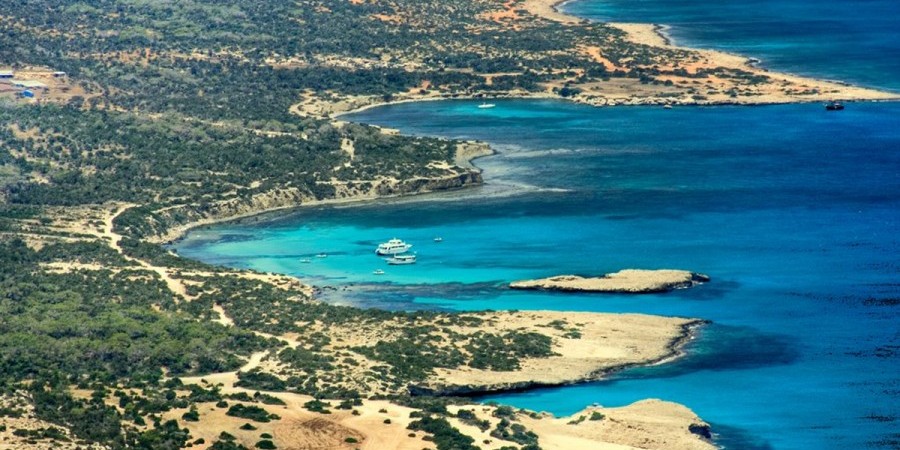 During a one-day festival organised by Limassol’s environmental/green movements called “We Sing for Akamas”, Panayiotou said that she supports the initiative because the movements have a clear opinion.  She added that she agrees with the groups’ opinions.

Panayiotou said that the plan for Akamas need to be enacted carefully an in accordance with the Natura 2000 programme.

Asked if there are concerns on how the issue is being handled on the government’s side, Panayiotou said, “it is an issue of clear opinion.  Steps have been taken, they need to be completed and a comprehensive picture needs to exist, because we have been discussing for 20 years on the issue of protecting Akamas, and I believe the time has come for things to be clarified.”

She added that positive steps have been taken, such as the issues on the public property and the land in the forest.  Panayiotou said that an issue that remains is that of the private property, which the government is expected to clarify.

The Festival was also support by Cyprus’ Green party, with its head Giorgos Perdikis saying that they support the event against “cementing over Akamas.”  He added that the party believes the government’s latest decisions on the area are in the wrong direction and that they should reconsider.

Kleitos Papastylianou, the spokesperson of the organisers including the “Initiative for Saving Natural Shorelines,” “Limassol Initiative for Akamas,” and the movement “Save Akamas/Save Cyprus,” said that the people want Akamas to be protected.

He added that 14 Cypriot ogranisations, actors, and theatrical groups have taken a position to ask for Akamas to be protected.  They want development to be within the limits of the areas of the local communities.

When asked he said that he was concerned that plans would be promoted that will take place within the protected area of the Natura 2000 programme, as the Minister of Agriculture has said repeatedly.

Papastylianou said that three movements and initiatives are closely following developments in the area.

He mentioned that now they are focusing on keeping any development projects from being started in Akamas’ protected areas.