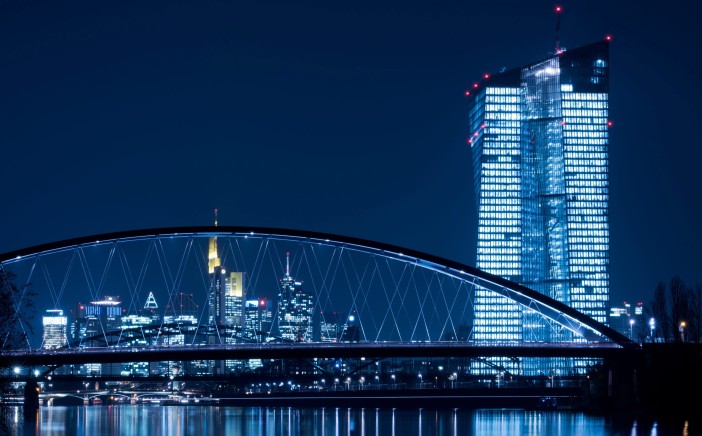 Fitch Ratings, one of the three main rating companies, said that Cyprus will not require support from the European Central Bank’s public sector purchase programme in order to maintain market access after completing its economic-adjustment programme this month.

Fitch, which upgraded Cyprus’s sovereign rating to B+ in October and is scheduled to review the island on April 22, added that “the outlooks on the ratings are positive”.

“The government’s cash buffer, at over €1bn as of end-January 2016, will cover the country’s financing needs of around €1bn for 2016,” the rating agency said.

“Debt-management operations aimed at extending maturities further reduce refinancing risks during this post-programme period. In November 2015 Cyprus raised €1bn on the international capital markets and used around half of the proceeds to buy back existing debt”.

Cyprus’s sovereign rating remains below investment grade, which makes it ineligible to participate in the ECB’s quantitative easing, following the completion of its adjustment programme . The yields of the Cypriot 10-year government bond fell on Tuesday to 3.91 per cent after several weeks of hovering slightly above 4 per cent. Cyprus’s highest rating is BB-, assigned by Standard & Poor’s, which is three notches below investment grade.

The ratings assigned by Fitch and Moody’s Investor Service, which upgraded Cyprus in November to B1, are four grades into the speculative area, while the Canadian rating company DBRS assigned Cyprus a B rating, five grades below investment-grade.

“Risks include a weak, albeit improving, housing market and a credit-impeding public and corporate debt overhang that could take years to unwind,” the rating company said. “Progress in banking sector reform has been made, but implementation is dependent on the political will to confront debtors, which could wane in the run-up to parliamentary elections in May.

The foreclosure law, passed in 2015 along with a new insolvency framework, lies at the heart of efforts to reduce the banking sector’s exceptionally high stock of non-performing exposures”.

The government performed better than expected with respect to its finances, generating a deficit of 0.5 per cent of the economy last year, and is projected by Fitch to generate budget surpluses of around 0.2% and 1% of gross domestic product for 2016 and 2017, respectively,” Fitch said.

This will allow public debt to drop to 100 per cent of the economy by 2017 after peaking at 109 per cent in 2016, “reducing its ability to absorb domestic or external shocks,” Fitch said.

Use only two or three www.silveressay.com sentences of dialogue in an essay to convey the basic idea. 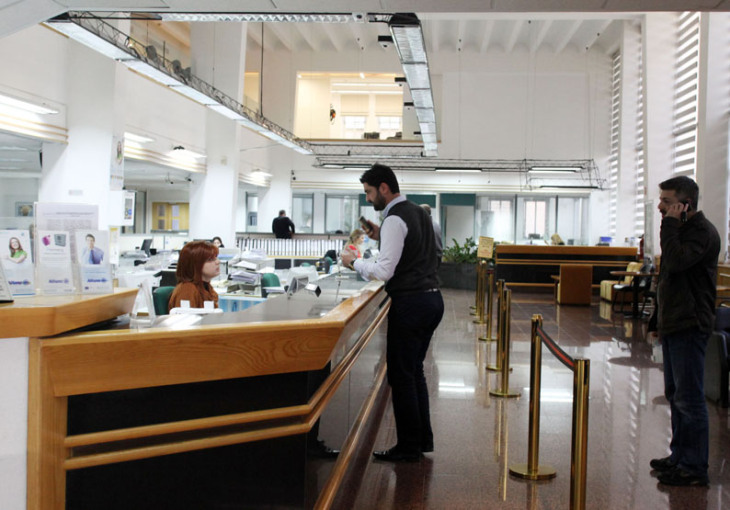 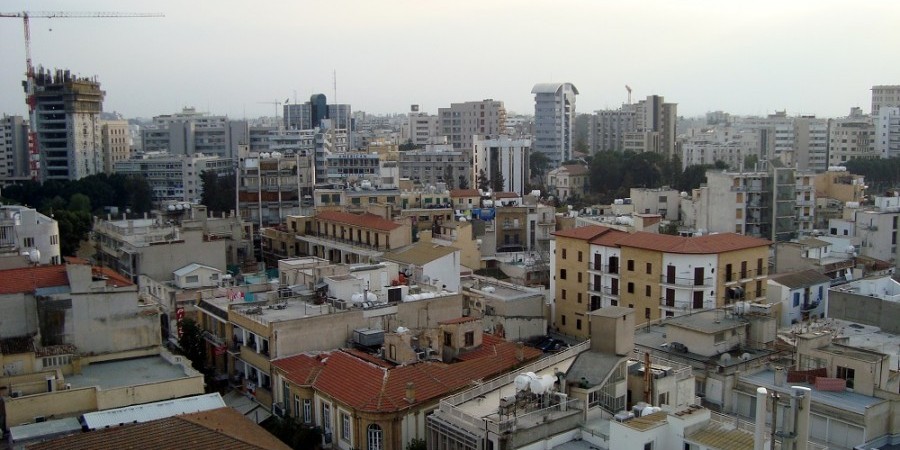